Back-to-Back Soybean: Don’t Do It

More farmers are looking at a practice long frowned upon: planting back-to-back soybean. 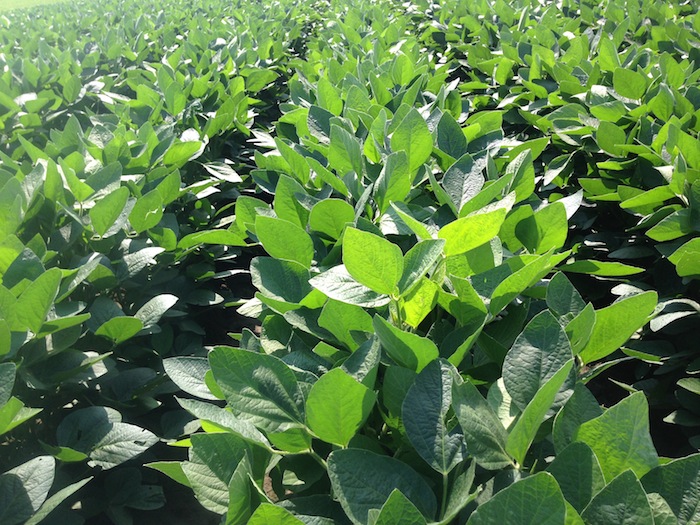 The Food and Agricultural Policy Research Institute (FAPRI) at MU says corn prices will continue to drop this crop season. FAPRI economists predict soybean prices at $9.29 and corn prices at $3.89 for the 2015 crop.

Worse than yield loss is erosion. A second study, now in its 13th year, says soybean leaves less residue than corn. Remaining stalks and roots protect soil from erosion. The difference in erosion from corn and soybean residue is “night and day,” Wiebold says. This makes rotation critical on sloped land.

Missouri farmers are no strangers to back-to-back soybean. The state’s producers plant 1.7 acres of soybean to corn. This is the highest ratio of any Midwestern state; 25-30 percent of the state’s 5 million soybean acres are planted in continuous soybean.

The right combination of claypan soil and weather in northeastern Missouri make the continuous option more widespread there.

“Obviously, farmers have to make money,” Wiebold says. “But they need to calculate how having corn in their rotation increases yield.”

Wiebold offers the following advice for producers who choose the bean-after-bean option: