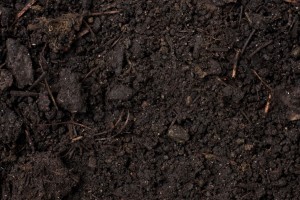 Question: What does the term Biologicals mean?

Answer: Biologicals are living microorganisms that are bacterial or fungal in nature, and that are derived from plant extracts. These are unsynthesized organisms that have not been created from any chemical process. That means that they exist in nature and generally show up only when the optimal conditions for their growth are found in nature. These micro-organisms, also known as bacteria, are a type that is very similar to the type of bacteria that shows up in yogurt. Thanks to the clever marketing of yogurt manufacturers, many of us are well aware of the health benefits of these good micro-organisms to humans. Biologicals can be thought of in much the same way, a highly effective booster of a plant’s health. 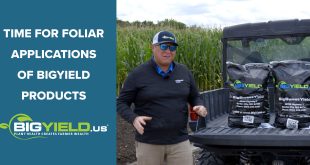 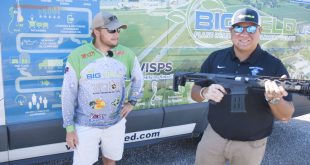 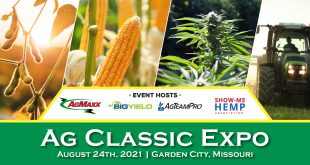 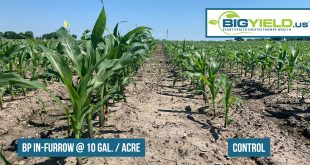 A Look at BP In-Furrow on Corn