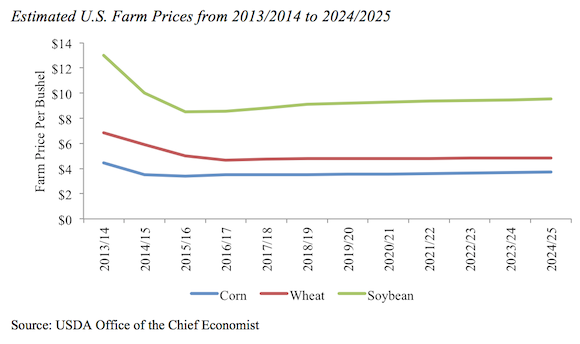 Share
Previous 5 Issues for Agriculture to Track in D.C.
Next BigBioYield Offers SDS Defense Tool for Looming Disaster in Yield

A Few Updates from BigYield

As we finish up harvest, we had a few updates we wanted to share with …