Additionally, sweeteners can play a role in managing the crop production environment as they assist with supporting beneficial insect populations, reducing weed pressure and decreasing disease incidence. Using sweetener applications to manage these environmental factors can help to promote plant health and, ultimately, position crops to yield better. The following three points further explain the influence that sweeteners like BigCorn300TM, BigWheat150TM and BigSoy100TM may have on pest, weed and disease control. 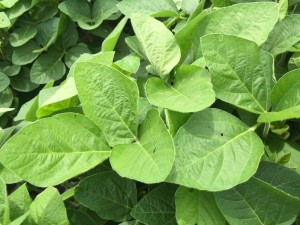 Pest Control: A University of Nebraska-Lincoln literature review highlights research that has found a positive link between sweetener applications and beneficial pest populations. Utah State University studied the extent to which sugar water, protein supplements or a combined sugar-protein supplement application would have on beneficial insects in alfalfa. Adult lacewings, lady beetles, adult weevil parasitoid, big-eyed bugs, minute pirate bugs and adult hover flies, which are all beneficial insects, recorded a positive response to the sugar water. In effect, the sugar water can act as “artificial honeydew” that supports such beneficial insects.

A study conducted by the USDA Agricultural Research Service and summarized by the University of Nebraska-Lincoln found that soybean plots that had had sugar applications had more lady beetles than plots that hadn’t had sugar applications. Relative to those that hadn’t consumed sugar in their diets, female lady beetles that consumed sugar had better survival rates and ultimately produced more eggs. Lady beetles are important because they will feed on aphids, mites, small insects and insect eggs, according a guide from the Cornell University College of Agriculture and Life Sciences.

Weed Control: With respect to weed control, BigYield.usTM experience indicates that producers have had success in using cold-processed sweeteners for weed management. As sugar substances, BigCorn300TM, BigWheat150TM and BigSoy100TM stick to crops and weeds upon application. When the sticky sweetener and herbicide are applied at the same time, the sweetener improves the extent to which the herbicide adheres to the weed and, ultimately, controls that weed.

Disease Control: University of Nebraska-Lincoln research illustrates that sugar applications and fungicide applications can facilitate a similar plant response to disease. The study specifically evaluated the area under the disease progress curve, or AUDPC, for several diseases: gray leaf spot, common rust and southern rust. For a full growing season, not just on a specific date, the AUDPC calculation measures cumulative disease severity. Typically, lower values indicate that total disease accumulates to a lesser extent by the end of the growing season. Based on research results from 2012 and 2013, the AUDPC measure for gray leaf spot, common rust and southern rust after a sugar application or fungicide application didn’t differ statistically. Thus, sugar and fungicide had similar effects on these diseases. In 2012, the AUDPC for southern rust was statistically lower in sugar-treated plots than the untreated check plots. 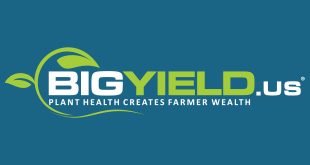 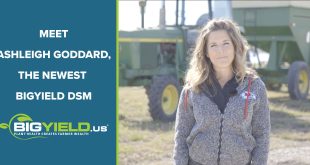 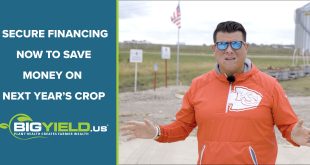 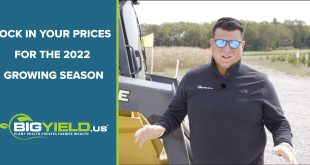