Test plots provide an opportunity to experiment with varying tillage systems, herbicide applications, fertilizer treatments, other input use or seed varieties and hybrids, according to a Kansas State University test plot guide. Data collected from test plots tell the story about how well a particular production variable performs given local conditions. To design your own on-farm test plot, consider these five tips, adapted from the Kansas State University guide. 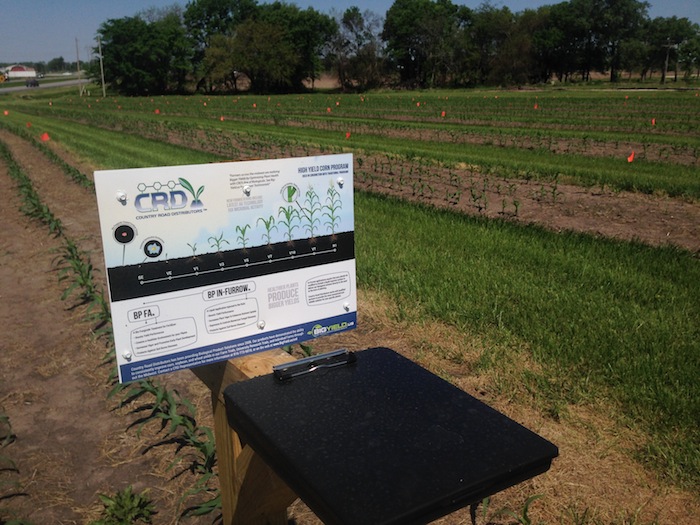 1) Articulate the test plot’s objective. Before designing a test plot plan, first identify the purpose of the test. This objective could originate from a research question that has arisen. For example, what yield bump could I expect if I were to adopt an in-furrow biological treatment, or will a new non-GMO corn hybrid yield better on my operation? When defining the objective, begin outlining the treatment conditions – for example, in-furrow biological application versus no in-furrow treatment or a new non-GMO corn hybrid – that the test will compare. Ensure that the treatments vary enough that you can discern differences in the outcome that you’d like to measure. In many cases, yield will be an outcome to measure and compare between the different treatments.

2) Control for all other variables. The treatment plan should emphasize quantifying the effect of a certain treatment condition, such as in-furrow biological application, on a given outcome variable, such as yield. All other factors – for example, tillage practices, planting time and fertilizer application – should be identical. This will enable the test to isolate the treatment condition being studied and directly connect that treatment to the test plot’s results.

3) Select a site. A test plot location should have uniformity. An ideal area would have consistent soil depths, similar soil texture, low weed pressure, comparable topography and no drainage issues. Choosing a good test plot site would also involve considering the effect that field borders and their characteristics, such as tree cover or field runoff, could have on the test plot’s results.

4) Replicate the test. By replicating the test, you can determine whether a particular outcome is attributed to random chance or the treatment condition being studied. In each replication, the treatment should be designed randomly. Within a test plot, using a check strip can help to control variability that exists within a field.

5) Keep records. Records should include a particular field’s crop history. During the growing season, producers may record weather conditions, erosion occurrence, insect and disease incidence and growth habits. Such records will help to determine whether a given treatment has influenced a crop’s performance.

Through its BigSmartPlotsTM program, BigYield works with growers interested in testing BigYieldTM products, such as the yield-enhancing BigBioYieldTM biologicals, on their farms. At the participating plots, BigYieldTM professionals make an initial site survey assessment, run soil tests, create a plot layout, manage the product applications and collect data at harvest. 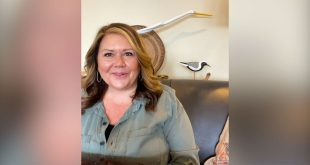