U.S. producers have become increasingly reliant on foreign countries as markets for the soybeans that they raise. In 2005, the U.S. exported an estimated 30.5 percent of the soybeans produced domestically in that year. By 2014, U.S. soybean exports grew to represent 45.9 percent of the more than 108 million metric tons produced that year. Between 2005 and 2014, exports as a share of production recorded the greatest percentage – 52.7 percent – in 2012, based on estimates derived from USDA Foreign Agricultural Service and USDA National Agricultural Statistics Service data. The following three points share more about U.S. soybean exports.

Because China represents such a significant market for U.S. soybeans, the extent of the Chinese economy’s strength has clear implications for U.S. farmers. Global market volatility during summer 2015 coincided with growing concerns about China’s economy. Soybean markets reflected the concerns about China as futures prices receded in response to China potentially reducing its soybean demand, according to an AgWeb story. The story goes on to explain, however, that recent weakness in China’s economy likely won’t persist and that China should represent a reasonably stable market in the long term.

3. By export value, Louisiana, Washington and Illinois led for soybean export activity during 2014. The value of soybean exports from these states totaled nearly $10.65 billion, $5.38 billion and $1.82 billion, respectively. Louisiana and Washington register such high export values because they’re home to ports that export U.S. soybeans to foreign markets. Other states ranked in the top 10 for the value of their 2014 soybean exports were Ohio, Virginia, Nebraska, Iowa, Kansas, Oregon and Minnesota, according to USDA Foreign Agricultural Service data. 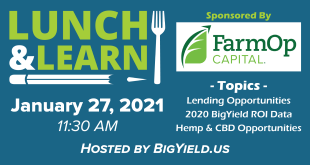 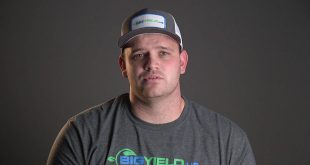 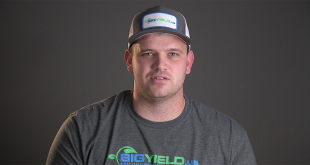 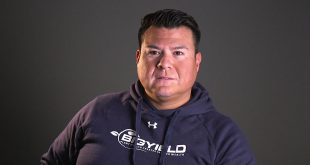 Join us for Lunch and Learns in January, February, and March