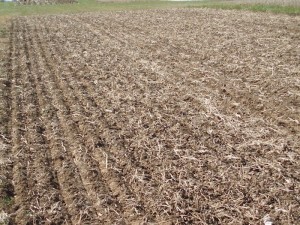 The U.S. Department of Agriculture is boosting the size of this year’s record soybean crop as farmers in several states report per-acre yields surpassing earlier expectations.

The corn crop is reduced slightly but will still be a record.

In Monday’s update of this year’s crop, the USDA says soybean farmers are now expected to harvest 3.96 billion bushels, up 31 million bushels from the October estimate.

Fifteen states are expected to report records for the amount of soybeans grown per acre with the average yield at 47.5 bushels per acre.